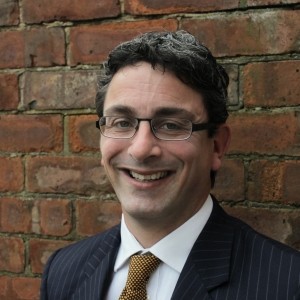 Philip Camilleri graduated in Medicine and Surgery in 1995 from the University of Malta. He commenced specialist training in Oxford in 1999, having successfully obtained Membership of the Royal College of Physicians (London). Subsequently he achieved Fellowship of the Royal College of Radiologists (UK) in 2003. In 2005 he gained entry into the specialist register in the United Kingdom.

Between 2006 and 2012 he worked as a consultant clinical oncologist at Northampton General Hospital, forming an integral part of the urological and lung cancer services.

He also helped to set up a number of services there including:

In 2012 he obtained a consultant post in Oxford, where he has been involved in a number of further service delivery projects including:

Philip Camilleri is married with three  young children. He lives in Oxfordshire and enjoys sport including tennis and cycling.

He is fluent in English, Italian and Maltese and can converse in French.